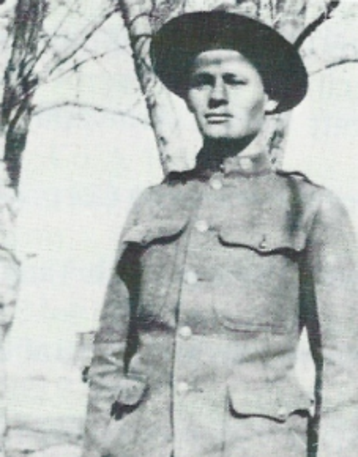 On July 22, 1935, the Carter-Howe Post #24 of the American Legion was chartered in Elmer. The post was named for D.R. Carter and Myrl Howe, both from Elmer, who were killed in France during World War I.

The Carter-Howe American Legion Post #24 was never disbanded. Due to lack of interest after World War II, the post still remains inactive.