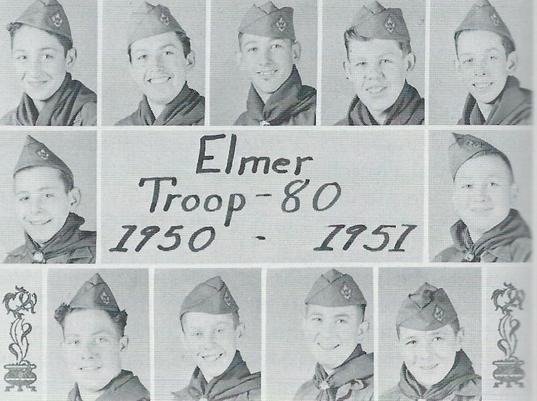 Meetings were held every Friday night at 7:30 p.m. at the old Atteberry farm.