Little information is available regarding the Bunce School. Newspaper articles indicate that it was in operation at least as early as 1872. The pictures beloware the only artifacts of record. The building no longer exists, but would have been located at approximately 18000 Exodus Place, Elmer, Missouri.  The school officially closed sometime between 1945 and 1952 and was absorbed by the Elmer Consolidated School District. The schoolhouse and all outbuildings were sold at auction on March 1, 1952.

An incomplete list of teachers at the school include: 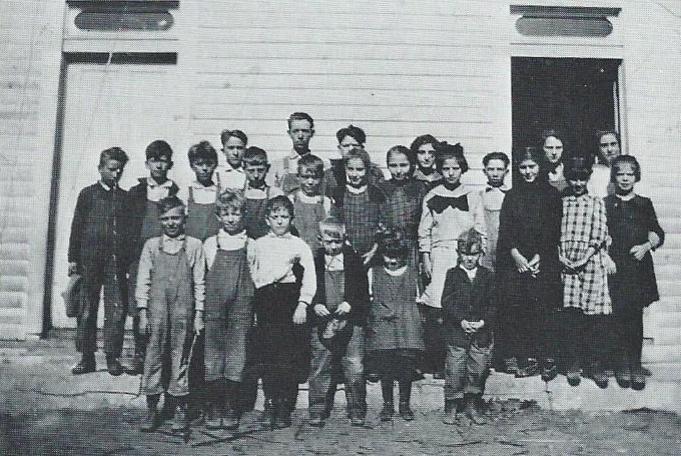 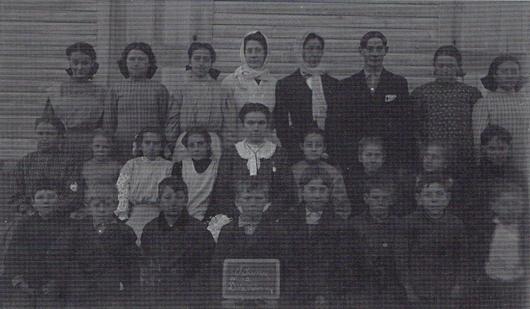