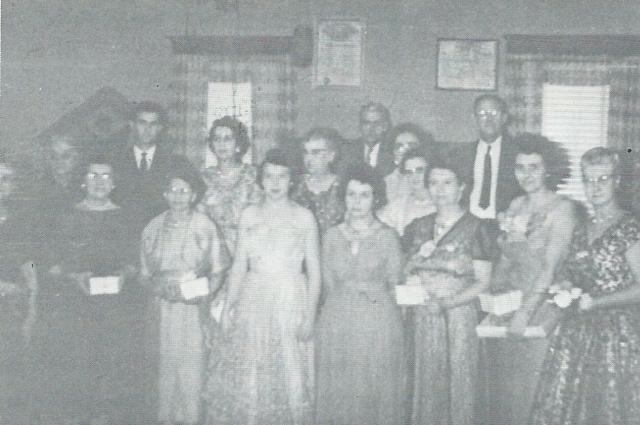 On May 23, 1922, Elmer Chapter #516 was instituted by the LaPlata Chapter. The chapter charter was received in October of that same year.. Due to an insufficient number of resident members, the chapter was surrendered in February of 1971, and the Elmer chapter consolidated with Callao Chapter #44.

Serving as Worthy Matrons and Worthy Patrons of the Elmer Chapter were the following:

Wanda Cain was appointed Grand Representative to Oklahoma in 1963.